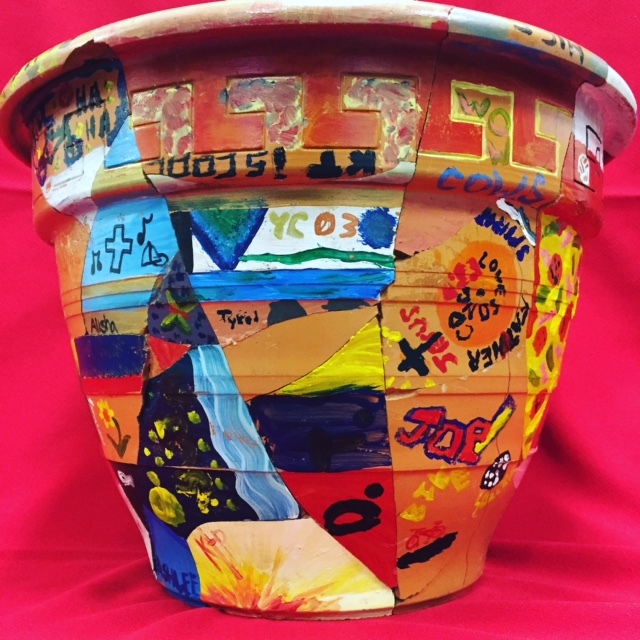 Crowsnest Community Christian Centre was established under the ministry of Pastor Jacques Belzile in 1985 and soon became affiliated with the PAOC. Early on in the life of the church it rented the facilities above the current Canada Post Office in Blairmore. In 1991, as the church continued to grow, the former Byron Creek Collories building in Coleman was purchased. After renovating the building, the church continued to grow in influence and favor within the community of the Crowsnest Pass. Pastor Al Robinson and his family joined the staff in 1993 as an Associate Pastor. When the Belziles relocated in 1997, Pastor Al assumed the role of Senior Pastor. He continued in this roll until his resignation in 2007. Pastor Stuart McLain joined the staff from 2007-2008. Pastor Jim Gardiner and his family accepted the call in 2009 and guided the church until 2012. We have also been blessed with the interim ministry of Pastor Jerry Jeske and Pastor John Kurish. In 2013 Pastor Al once again joined the staff of Christian Centre and is currently our Lead Pastor.